Your Rights/Duties in Municipal Court

WHAT IS MUNICIPAL COURT?

The Municipal Court for the City of Oak Grove is a division of the 16th Judicial Circuit Court of Jackson County Missouri. The Oak Grove Municipal Court handles all traffic and City Ordinance Violations written by the Oak Grove Police Dept. If you have received a ticket for a municipal ordinance violation, you have certain rights and responsibilities.

The Court has a duty to protect and preserve it judicial function and institutional dignity; persons appearing before the Court are expected to present themselves in a manner and dress that demonstrates appropriate respect for the Court. Gentleman should remove hats when entering the Courtroom. There shall be no eating, drinking or smoking in the Courtroom and no talking during the Court session. All cell phones/pagers shall be turned down/silenced.

An arraignment is your first appearance in Municipal Court. When you are given a ticket, you are also given a court date and time to appear in Municipal Court. When you appear at your arraignment, your name will be called. When your name is called, approach the bench. The Judge will read the charge that has been filed against you. If you do not understand the charge, ask the Judge to explain it. When the Judge asks you how you plead, you must say either “Guilty” or “Not Guilty”. “No Contest” pleas are not allowed in Missouri Courts.

If you plead guilty, you are admitting to the Judge that you have committed acts which violate a valid City law. The Judge will then decide what penalty will be assessed.  At this time, you will have an opportunity to tell the Judge any special circumstances that you believe lessen the seriousness of the violation. You cannot plead guilty and then in your explanation to the Judge say that you did not violate the law.

PLEA OF NOT GUILTY

A plea of not guilty means you believe you have not violated the law. When you plead not guilty the case will be set for trial and held to the end of the docket for the Prosecutor to review. At that time the Judge will set a date for trial, or if all parties are ready, a trial will begin immediately. If the case is continued for trial you will receive no other notice of your trial date, so please make note.

At the trial, the City Prosecutor will first present evidence against you; the Prosecutor must prove your guilt beyond a reasonable doubt. The Prosecutor will call witnesses to testify about the facts alleged in the charge. When each witness has finished answering the Prosecutor’s questions, you or your attorney will have the right to question the witness. This is called cross-examination.

Cross-examination is not a time when you can testify or argue with the witness.

After all witnesses for the City have testified, you will have an opportunity to present your case. You may testify and you may call witnesses to testify; however, you are not required to testify. If you do testify, you may also be questioned by the Prosecutor.

After you have presented your case, the Prosecutor has the right to present “rebuttal” evidence.  Rebuttal evidence is evidence that explains or denies your evidence.  After all witnesses have testified, each side may give a closing argument.  The Judge must then decide if you are guilty or not guilty. If you are found guilty, the Judge will assess a punishment; fines/costs and possible probation, considering the seriousness of the offense and any explanation offered by you during your evidence. If the Judge finds you not guilty, you are free to go.

RIGHT TO COUNSEL & APPOINTMENT OF COUNSEL

Every defendant has the right to be represented by a lawyer of your choice at your own expense.  You do not have a constitutional right to a court appointed attorney if jail is not a possible punishment or sentence in your case.  If jail is a possible punishment and you are indigent, the Court may appoint an attorney for you. Otherwise, the Court has no authority to appoint a lawyer.

If the Judge finds you guilty during trial, you have the right to appeal the decision. You must inform the Judge at the time that you wish to appeal and the Judge may assess an Appeal Bond amount that must be posted in order to appeal the decision.  When you appeal, you are asking for a new trial. The new trial is called a Trial de Novo. Your application for Trial de Novo must be filed within ten (10) days of the judgment. If you do not file the application within the ten (10) days, the judgment becomes final and you must pay the fines/costs assessed by the Court.

A filing fee, Bond and Application of Trial de Novo must be filed with the Clerk before transferring the case to the Circuit Court. This payment must be in the form of cash or money order ONLY.

Forms are available for appeal at the Court office. 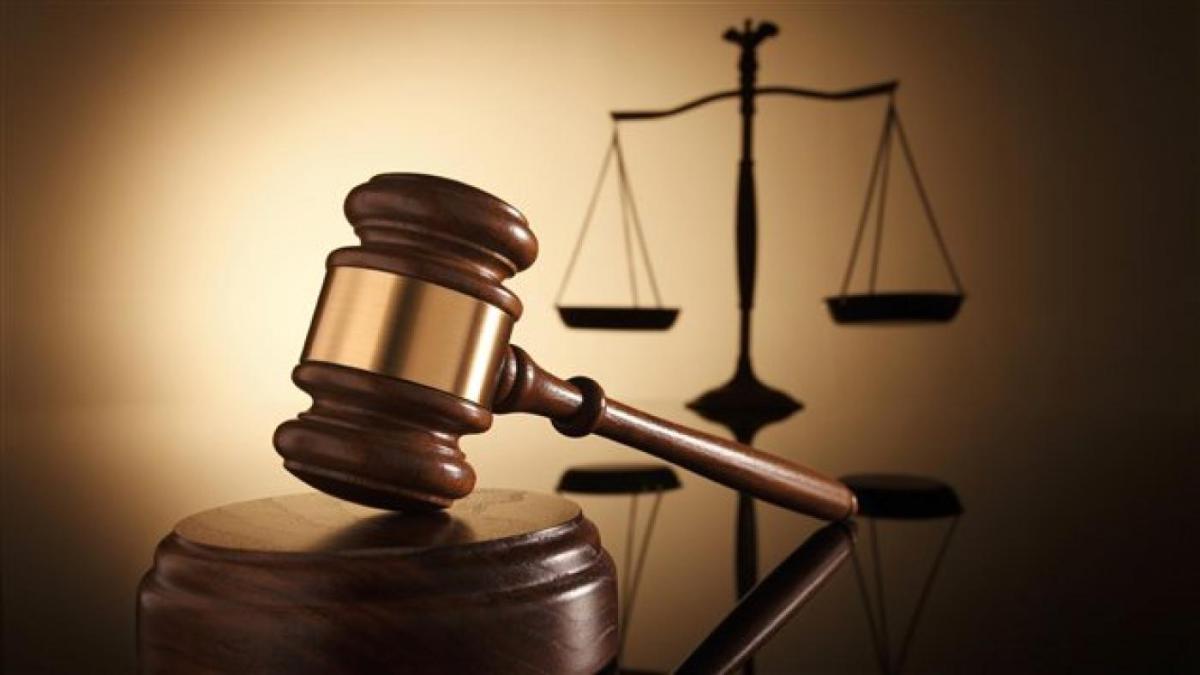