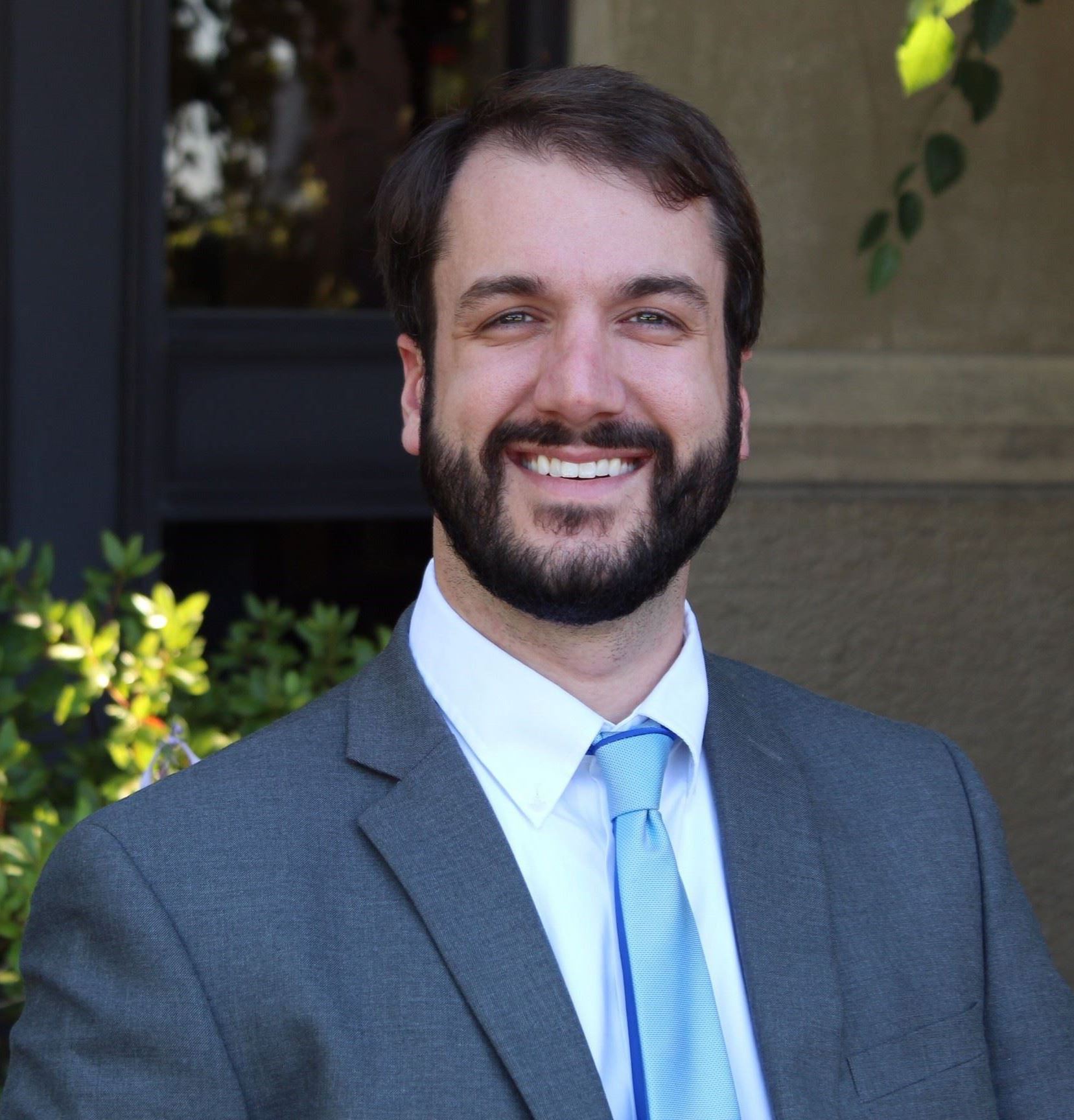 Matthew Randall was appointed as the City Administrator in August of 2019.  Mr. Randall is a Missouri native and was raised in Pleasant Hill, Missouri, where his interest in local government and love of community began.  He is a local government professional with a passion for public service, community betterment, and organizational excellence.  He previously served the City of Olathe, Kansas, as Budget Manager.  He has also served the City of Independence, Missouri, and the Village of Wellington, Florida. Mr. Randall earned his bachelor’s degree in Political Science with a minor in Business Administration from Rockhurst University.  He obtained his Master’s in Public Administration from the University of Kansas.  He is a member of the International City/County Management Association (ICMA).  Matthew enjoys spending time with his wife Katie and their dog Lucy.  In his spare time, he enjoys working on old cars and watching football.