The City of Oak Grove is Missouri statutory city of the Fourth Class (RSMo. 79), and it operates under the City Administrator / Board of Aldermen form of government. The governing body consists of the Mayor and a six-member Board of Aldermen elected by ward boundaries within the City to staggered two-year terms.

The Mayor presides over public meetings, represents the Board of Aldermen at various business and ceremonial events, and votes in order to break a tie. In addition, the Mayor appoints with consent of the Board of Aldermen the City Administrator, Municipal Judge, City Prosecutor, City Clerk, Director of Parks and Recreation, Chief of Police and various citizen advisory boards, commissions and ad-hoc committees.

As a legislative body, the Board of Aldermen is responsible for the enactment of local laws, the adoption of the annual City Budget and Capital Improvement Program, and the review and adoption of proposed policies, agreements, contracts and other City business items.

Individuals whom wish to address the Board of Aldermen are encouraged to contact the City Administrator or Mayor in advance of the meeting in which they wish to be heard. No action will be taken on any items not on the agenda. 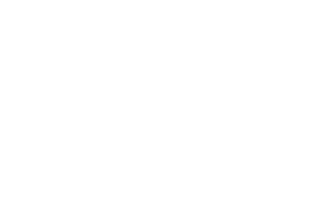